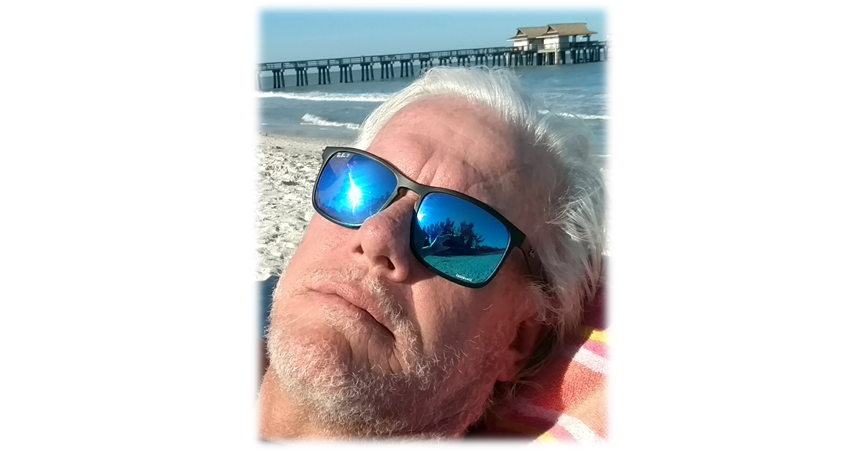 When the day comes that Knowledge is forbidden to know; behold, the four keys to the Book of all Knowledge.

I write for an audience that hasn’t been born yet. I write for a generation that has not begun. I want the future to know why it is not free, so when time travel is invented, humans can travel back and use the instructions I wrote to be free again.

I believe that Freedom is never – forever gone.

Book One of Four

Petition to the Government for a Redress of Grievances: The Edwards Dossier

On Election Day, 545 people in the United States government ruled more than 300 million people. The country was being ripped apart. Constitutional rights were being trampled by elected officials across the nation. Citizens were battling violent domestic Marxists, corrupt career politicians and a rogue coronavirus pandemic. Tensions between the United States and China were escalating rapidly and tyranny was threatening the entire world. Knowledge in the U.S. was being systematically replaced with passionate cries for social justice from the mob.

“The Edwards Dossier is an instruction manual to help Americans fight back against career politicians & bureaucrats in both major political parties that enrich themselves at taxpayer expense and sow seeds of discord and hate for power.”

Petition to the Government for a Redress of Grievances is the first textbook in history to establish a national decency standard – the 3 R’s, for United States Citizens to exercise freedom of thought and expression in the public square.

“John Stuart Edwards thrusts a dagger into the heart of government corruption in Washington D.C.”

The Case Studies on Federal Government Corruption, Malfeasance and Reform presented in this book provide a practice range for readers to safely navigate complex policy proposals and ideas before embarking on research expeditions in the real world to solve humanity’s biggest problems and secure the future of human life for all time.

“A textbook by John Stuart Edwards for freedom loving people that reads like a novel.” 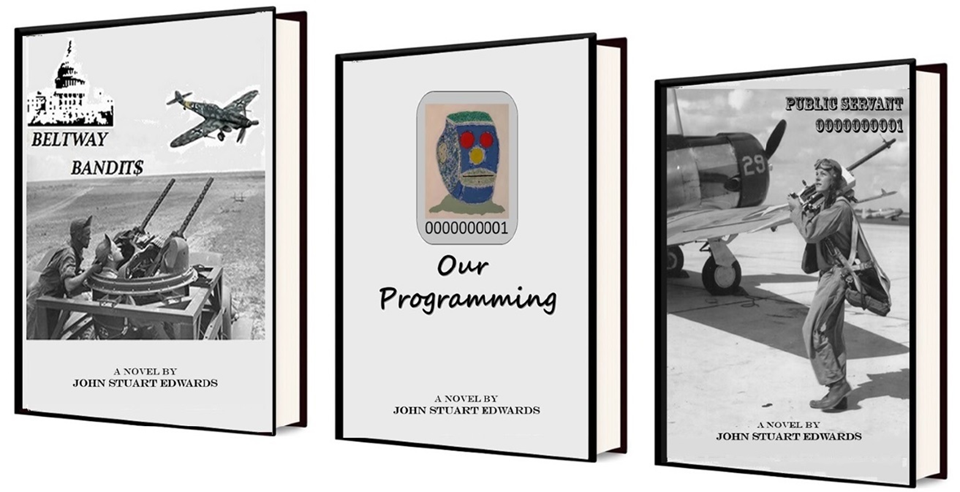 Beltway Bandits is the working title for my first novel. The project is code named sapphire. It is a story about the creation of heaven and earth, the power inside a stone that predates heaven, and the relationship between a young boy and an angel. The main characters in the book are Raziel, the archangel that tutored Adam in the Garden of Eden, and JP Servant, a poor Virginia boy. The antagonist is the Devil. The story begins with JP in a dysfunctional household in the suburbs of Richmond, Virginia. After high school, JP gets laid off from his first job after 6 months. The company was going out of business because of the economy and there were no other job openings. After his job loss, JP falls quickly back into poverty. He feels ashamed for still having to live in his family’s small home, sleeping on a cot in the utility room squeezed in next to the furnace, so JP joins the military to escape. Food, shelter, healthcare and pay – check, check, check and check. After boot camp and a classified operation in Sri Lanka, JP’s life changes, and the future of humanity becomes his obsession. This novel reveals the origins of all knowledge and all time, and offers hope for the future of humanity. As of June 2022, I have whittled down my first draft to 189,689 words, on my way to about 65-95k for the final draft. It has taken me 8 months to get the word count down from over 320k words. Now I know how Thomas Wolfe felt. It is hard to let words go. My writing style has evolved into a three-step process. I write a lot, almost continuously when I am not moving, 2 to 10 pages a day. Next I consolidate all my work (napkins, text messages to self, sketch pads, Word docs, etc.) and build an outline by asking myself, “what the hell did I just write?” Finally, I cut and paste and write, under the new outline, over and over and over again. This is how I attempt to weave my thoughts into words that I think other humans will understand and want to read more about. Still on track to be done in 2024!

My Interview with God 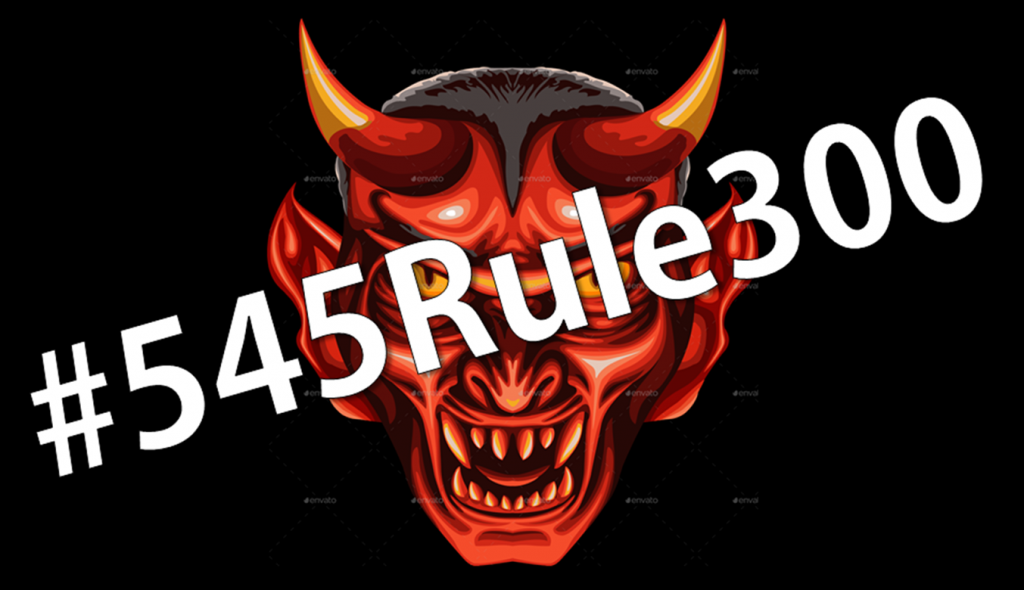 The people who run the United States federal government are evil and corrupt. 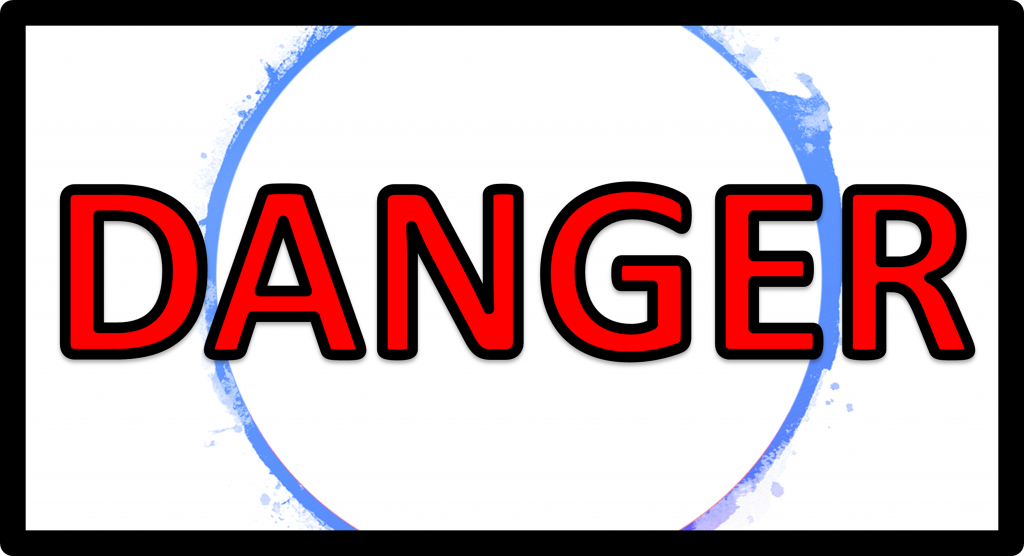 A Course to Save Humanity

The Future of Human Life

The purpose of this course is to introduce students to freedom of thought and expression in the public square. 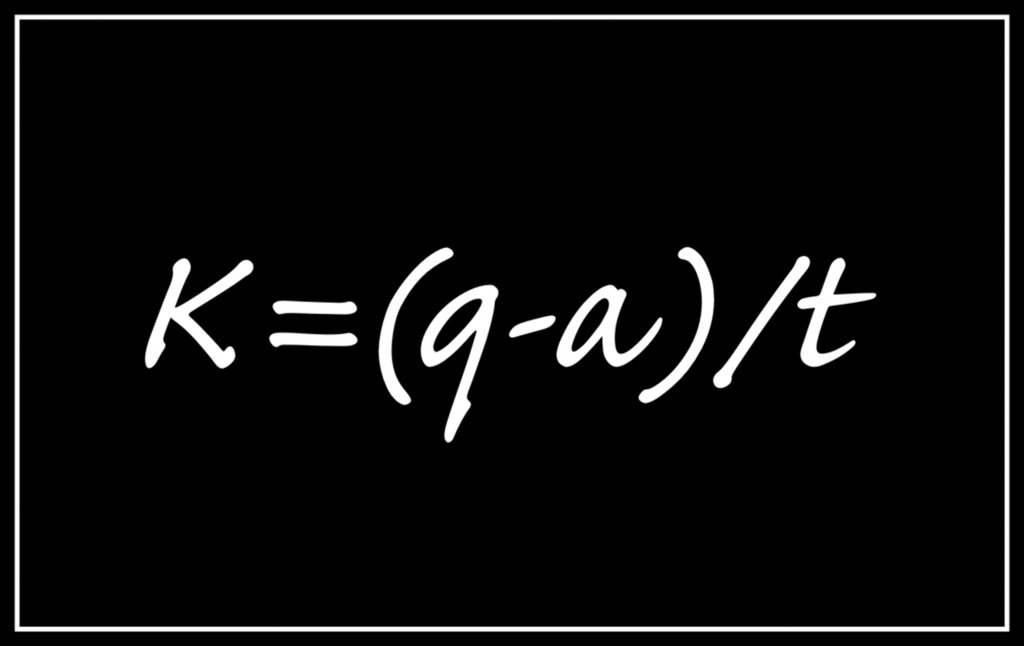